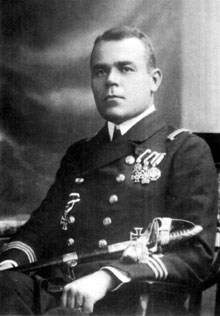 A quarter of a century before the feared wolfpacks of Admiral Dönitz roamed the waters of the Atlantic, their Imperial German ancestors left their mark in history. Although nowadays the U-boats of the Imperial German Navy seem to have been forgotten by historians and writers alike, it was them who very nearly won the First World War for Germany.

Here a brief overview of the first U-boat campaign in military history is provided. Although this is now some 80 years in the past, from the history of it one can still learn - especially as many aspects of submarine technology and tactics were developed in Germany by the Imperial Navy.