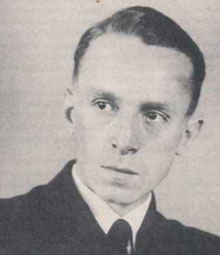 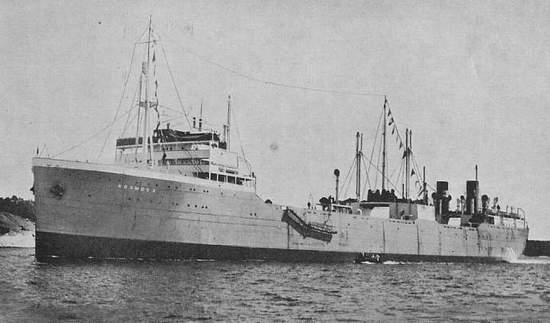 U-606 was sunk on 22 Feb 1943 in the North Atlantic by depth charges from the US coastguard cutter USCGC Campbell and the Polish destroyer Burza. 36 died and 11 survived the sinking (Niestlé, 1998). Oblt. Heins-Heinrich Döhler did not survive the loss of his boat (Busch & Röll, 1999).