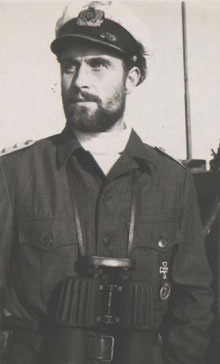 From 1 May 1965 Martin served again, in the Bundesmarine (Federal German Navy), retiring in 1970 with the rank of Fregattenkapitän a.D.