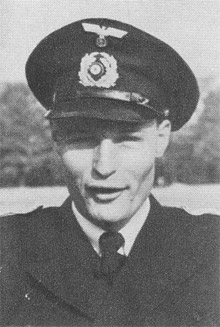 Supplier of all U-boat batteries 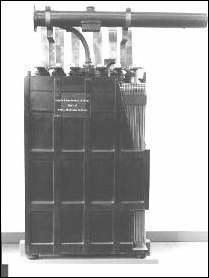 Left: 44 MAL 740 battery cell. The standard cell for the IX and XXI boats

Between the years 1905 and 1945 the Akkumulatoren Fabrik Aktiengesellschaft Berlin-Hagen (AFA) - (known as VARTA Batterie AG since 1962) - was the sole manufacturer of special batteries for the U-boats of the Kriegsmarine. AFA's great Hagen plant is situated in the city of Hagen on the Southeast edge of the industrial Ruhr valley. It was built in 1887 and within ten years had become one of the worlds greatest and most important battery and accumulator works.

Between 1905 and 1918 the AFA factory in Hagen was the sole manufacturer of batteries for U-boats of the Kriegsmarine. AFA also produced numerous submarine batteries for other countries as well, such as Russia, Spain, Italy, Holland, and Sweden. In addition, and in conjunction with Siemens, the AFA helped produce Electro torpedoes beginning in 1916.

Following World War I, the Versailles agreement in 1919 forbade the construction and building of U-boats by Germany. However, the AFA did produce submarine batteries during the period between 1919 and 1933 for many foreign countries, most notably for the new Soviet submarine fleet. There were also extensive contracts with the Ingenieurbüro vor Schepbuilding in Holland.

With the rebuilding of the Kriegsmarine after 1933, the AFA increased its production of U-boat and Torpedo batteries. Many new battery types were constructed and an extensive research and development program was carried out at the Hagen plant. During World War II, the Hagen plant was unable to produce sufficient quantities to meet the needs of the Kriegsmarine. AFA then built new battery plants near Hanover, Posen and Vienna, which began production in 1940, 1943 and 1944 respectably. 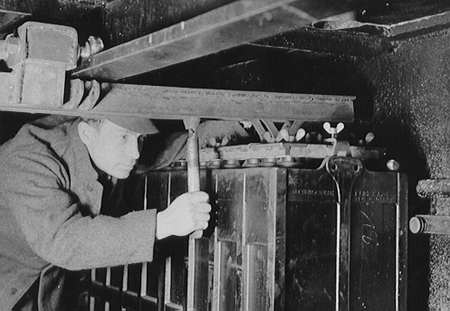 An AFA technician repairing a battery cell in a German type IX boat, summer of 1942.

AFA peaked in its production during the war years. Its monthly production goals during the 1942-1944 period were more than 50 U-boat and over 1000 Torpedo-batteries produced by the Hagen, Hanover and Posen plants. In 1941-1944 the production of U-boat batteries by the AFA was often mentioned in British Air Ministry and SHAEF directives for the RAF Bomber Command and the US 8th Air Force, but Hagen was not heavily bombed until October 1943. In 1941 and in the Pointblank-Directive 1943 the Allies under-estimated the importance of this industry and its production of U-boat batteries. The Hagen plant was the only known production site that the Allies had information about. The Hanover and Posen plants were not discovered by the Allies until 1945. 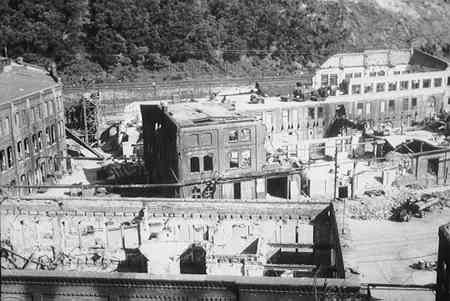 The AFA submarine battery plant at Hagen, Germany, in May 1945 after occupation by US-troops. Most of the building in which were over 50% of all German submarine batteries was manufactured was damaged in a British Bomber Command raid on 1/2 December 1944. In this raid more than eight completed batteries for German XXIII and XXI boats and many torpedo batteries were destroyed in the plant. 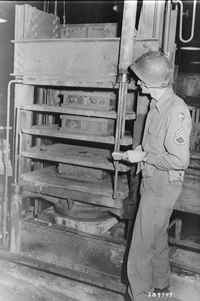 After the war, the Allies commented that their under-estimating of the production of U-boat batteries was a great failure because the consequential elimination of the Hagen and Hanover plants would have resulted in a reduction in the shipbuilding of U-boats and would have had serious consequences for the operational fleet as well. In fact after a large Bomber Command raid on Hagen in December 1944, and the heavy damage sustained to the AFA plant there, a serious reduction in the construction and delivery of both the Electro-U-boats and Seehund - "mini-U-boat" was experienced during the final months of the war.

It must be said that the Kriegsmarine was particularly dependent upon the AFA and its production of batteries for their U-boat needs, and in hind sight the Allies suffered a missed opportunity to cripple the U-boat fleet's effectiveness much earlier in the war than was done.

Other miniature-boats such Molch and Biber were equipped with normal torpedo batteries 13 T 210.

The AFA plants also made special batteries for Walter-torpedoes and for electrical equipment of torpedo target finding and fire-control in the warheads.

Since 1995 a battery cell and a Zaunkoenig battery from U-534 have been preserved at the Museum at Hagen.

Article kindly written and provided by Ralf Blank, check out his page (in German).