What happened on
6 August? 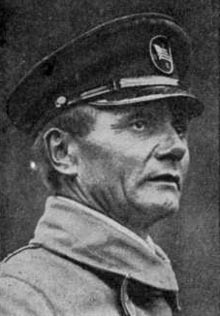 On 5 September, 1914 the small British cruiser HMS Pathfinder was torpedoed and sunk in the North Sea by U 21. This was the first warship to be sunk by a German U-boat during the First World War.

There was another U 21 in World War Two
That boat was launched from its shipyard on 31 Jul 1936 and commissioned into the Kriegsmarine on 3 Aug 1936. Take a look at U 21 from WWII.