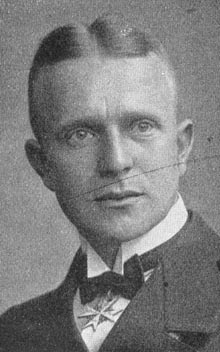 No patrols after June 1917 due to serious engine troubles that could not be solved before the war ended.

There was another U 47 in World War Two
That boat was launched from its shipyard on 29 Oct 1938 and commissioned into the Kriegsmarine on 17 Dec 1938. Take a look at U 47 from WWII.