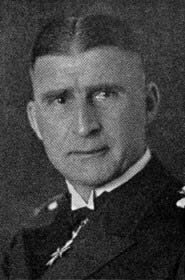 U 56 put the crew of the Norwegian merchant ship Ivanhoe ashore at 07:45 on November 3 at Lodsvik. The Norwegian sailors were abroad during the action the previous day and their description matches the Russian account.

Previously recorded fate
Sunk by gunfire from the Russian destroyer Grozovoi off Khorne Island, Norway (near Vardö). U 56 was survived this attack

There was another U 56 in World War Two
That boat was launched from its shipyard on 3 Sep 1938 and commissioned into the Kriegsmarine on 26 Nov 1938. Take a look at U 56 from WWII.