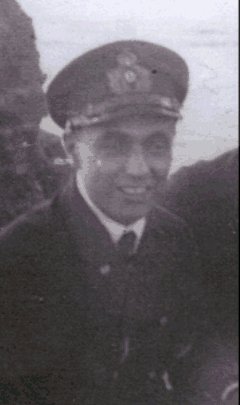 On 18 October, 1914 the British U-boat E3 was torpedoed and sunk in the North Sea by the German U-boat U 27. This was the first decisive fight between U-boats in the First World War.

This boat was sunk by the Q-Ship HMS Baralong (Lieutenant Godfrey Herbert RN). Herbert ordered that all German survivors, among them the commander of SM U 27, should be executed on the spot. Although the British Admiralty tried to keep this event a secret, news spread to Germany and the infamous "Baralong incident" - a war crime which was never prosecuted - had its share in promoting cruelty at sea.

There was another U 27 in World War Two
That boat was launched from its shipyard on 24 Jun 1936 and commissioned into the Kriegsmarine on 12 Aug 1936. Take a look at U 27 from WWII.