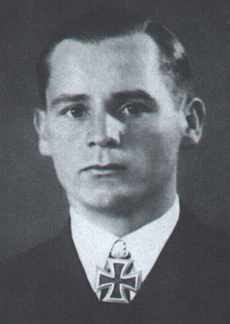 Kptlt. Jürgen Nissen and his entire crew of 53 died when U-105 was sunk on 2 June 1943 near Dakar by depth charges from a one-of-a-kind Potez-CAMS 141 flying boat named Antarés from Flotille d'exploration 4E of the French Naval Air Force (Niestlé, 1998).