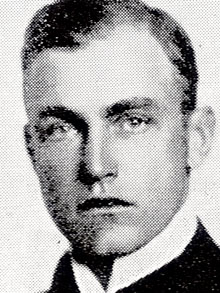 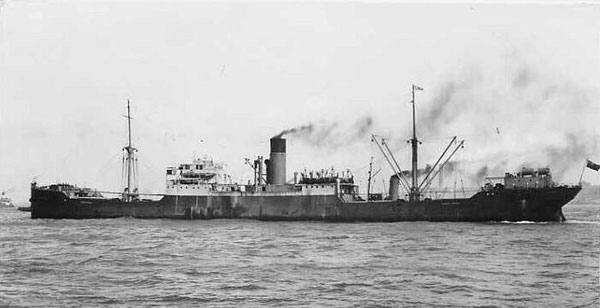 This is the full listing of all ships hit during February 1916. You can click on any of the links for further information on either ship, U-boat, commander or convoy.

Ships hit by U-boats during February 1916

Return to Ship losses by month

Ships Attacked by U-boats during WWI