What happened on
13 May? 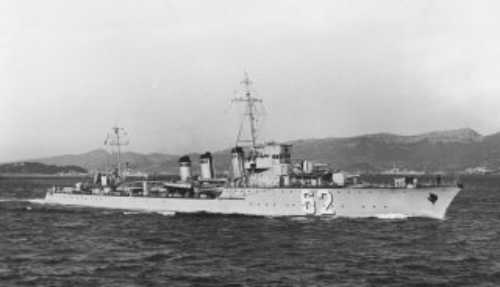 The Bourrasque class destroyer FR Sirocco of the French Navy. She was lost on 31 May 1940.

All Destroyer classes (in service with the French Navy).