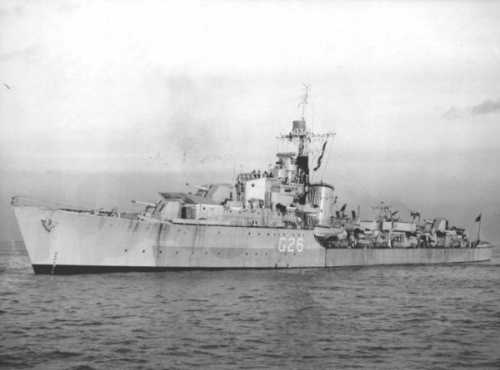 All Destroyer classes (in service with the Royal Norwegian Navy).